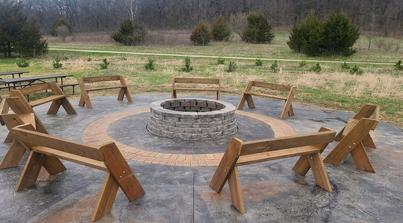 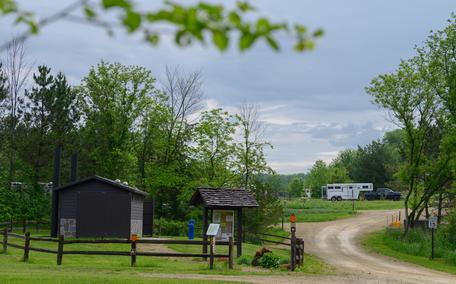 100 Extraordinary Women is a national organization that empowers women to join together to support causes they believe in and create a bigger impact than they could on their  own.  Through this online giving campaign 100 Extraordinary Women donate or pledge $1,000 to the Friends of Governor Dodge - Equestrian capital campaign.  Your gift can be a one time donation or pledges can be made over 5 years.

Men can donate in honor or in memory of a woman who is important to them. Women can form groups and give a gift together, e.g., family members, sisters, bowling teams, books clubs. These extraordinary women will receive special, permanent recognition at the future equestrian campground at Governor Dodge State Park. 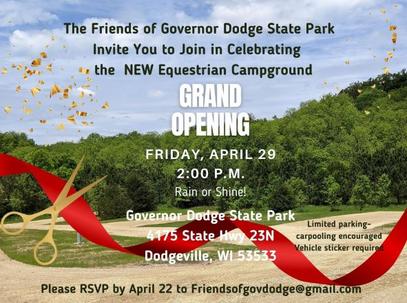 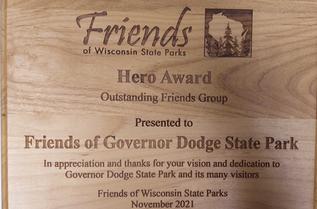 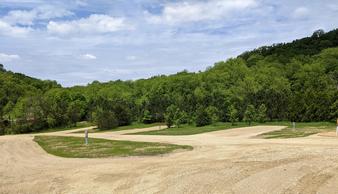 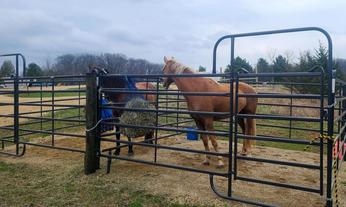 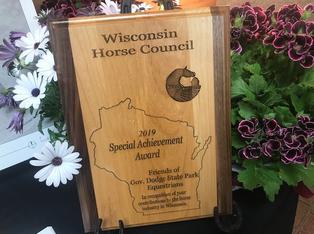 Governor Dodge State Park is located just north of Dodgeville in the unique Driftless Area of southwestern Wisconsin. The Friends of Governor Dodge State Park is a 501(c)3 charitable organization whose mission is to support recreation, education and environmental stewardship at the park. As the equestrian committee of the Friends, we serve as a great resource for both horse enthusiasts and the park.

Since forming in 2015, our committee has completed many trail enhancements including new trail location signage, a rest stop/picnic area on the long Driftless Trail, and a new vault toilet "comfort stop" at the trailhead adjoining the future campground. We have presented annual Share the Trails educational programs and have hosted community events.

Our major goal is to see the park’s master plan for a new equestrian campground become a reality. With our construction goal of $550,000 we are on target for a May 1, 2022 opening! There is still much to do and opportunities to get involved. 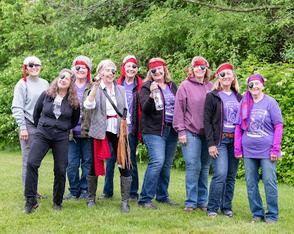